Nominated for Debut Album of The Year by Fatea Magazine

"One of the most surprisingly good albums I've heard in a very long time. The debut album from Jake Aaron, "Fag Ash & Beer", has so much going on that I'll be playing three tracks on Wednesday's show ... It was such a surprise. It’s varied, and excellent with it. It could have been all over the place but it holds together really well. You’ve got soul funk grooves, solo acoustic, urban poetry. It's a phenomenal album."
Roots and Fusion

CD / Booklet + Free Give Me Your Horse Single 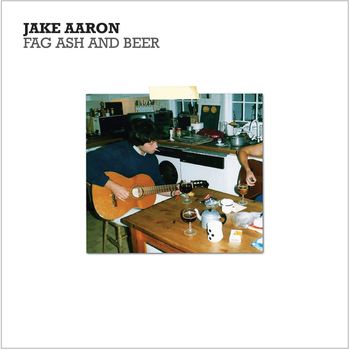 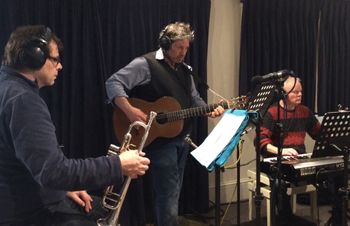 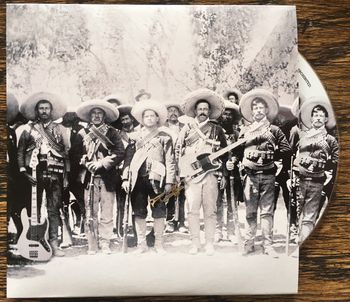 Give Me Your Horse, single 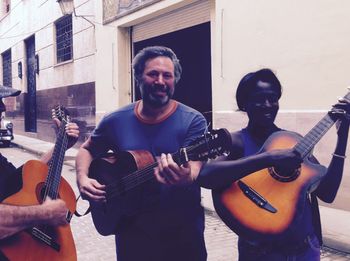