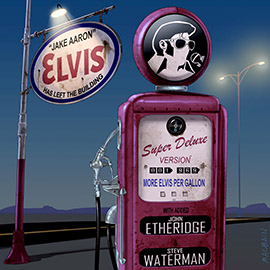 12 Dec
“Elvis Has Left The Building (Super Deluxe Versions)” released today. Two reworkings of a track from my debut album with the phenomenal John Etheridge and Steve Waterman, and artwork by the fantastic Anthony Macbain. All I want for Christmas!  More

15 Nov
Delighted that "Give Me Your Horse" is the opening track on Vinyl Moon Vol. 085

3 August
New track "Elizabeth". Thanks to Roots and Fusion, "Folk Festival" Chicago and Radio Proglas Czech republic for the airplay. 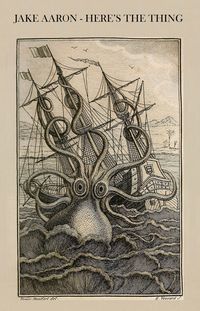 Feb 20th 2021
Animation for Here's The Thing
"JAKE AARON certainly isn’t in a festive mood (good on you, Aaron) with ‘Here’s The Thing’. The thing is that he thinks we’re sinking and he could well be right. Jake has a nicely laconic delivery over a ringing acoustic guitar and a nice line in irony" - Folking (Dec 2019)

October 1st 2020
A little melody for the change in the season, Book of Witches

December 2nd 2019
"I caught up up with Jake recently to discuss the album, some of the musicians he’s worked with, his choice of cover artwork and his teenage love for Iron Maiden"
Interview with Darren Johnson 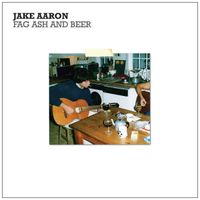 September 6th 2019
Debut album released
"One of the most surprisingly good albums I've heard in a very long time. The debut album from Jake Aaron, Fag Ash & Beer, has so much going on that I'll be playing three tracks on Wednesday's show....It's a phenomenal album"
Roots and Fusion

Giancarlo Susanna
I'm sorry to see the Italian music journalist Giancarlo Susanna has passed away. He got in contact with me in 2015 after hearing my EP, and gave me one of my first reviews. He wrote several musician biographies, reviews for music magazines and contributed to '1001 Albums You Must Hear Before You Die' More 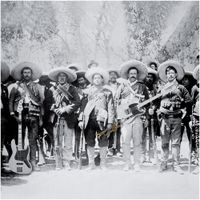 "Give Me Your Horse"
As heard on BBC Jazz Nights, featuring Hammond maestro Steve Lodder, the great jazz trumpeter Steve Waterman, the legendary Guy Pratt on bass and the unique Marc Parnell on drums  More

"High Rolling"
"... the guitar instrumental, High Rolling, shows what he can do when he lets his fingers loose, earning comparisons to the likes of Fahey and Kottke"
Mike Davies Folk Radio

Give Me Your Horse